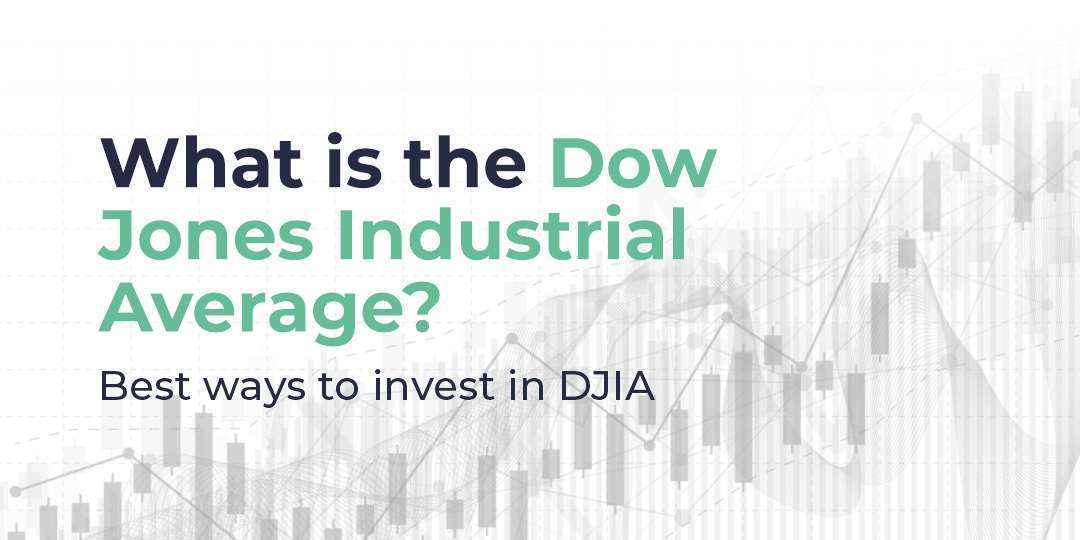 What is Dow Jones Industrial Average (DJIA)? All you need to know

The first Dow Jones index was constituted in 1884. There were 11 transportation-related stocks in the portfolio. The original index was called the Dow Jones Rail Average.

The Dow Jones Transportation Average was created in the 1970s to include air freight and other modes of transportation.

Dow soon discovered that industrial companies grew in value faster than railroads. He then created a new index by combining the stocks of 12 different companies.

It was dubbed the Dow Jones Industrial Average by Charles. Initially, it was the average of industrial firms in the cotton, sugar, tobacco, and gas industries.

What is Dow Jones Industrial Average?

Dow Jones Industrial Average (DJIA), usually known as “the Dow Jones” or simply “the Dow,” is one of the most well-known stock market indicators.

There are no set criteria for a business’s inclusion in DJIA’s 30 company stocks. However, to be included in the DJIA, a corporation must make up a significant portion of its business in the US economy.

The corporation should also be registered on NASDAQ or NYSE and belong to the industrial sector’s top players.

How are stocks weighed?

The DJIA is a price-weighted indicator – it means that businesses with more costly stock are given more weight in the Dow. Market capitalization, the entire market value of all of a company’s shares, is not factored into the DJIA’s price weighting.

As a result, corporations with fewer pricey shares have a more significant impact on the Dow’s value than companies with a large number of less expensive shares.

The Dow’s strategy differs from other prominent indexes that measure the stock market’s overall performance, such as the S&P 500 or the NASDAQ. When evaluating how much influence a firm will have in an index, these take its market capitalization into account.

What is the best way to invest in Dow Jones Industrial Average?

The DJIA can be used as a proxy for the overall performance of the US economy because its constituents are among the most significant public corporations. Many investors prefer index funds modelled on the Dow Jones Industrial Average.

Finally, If you purchase a new stake in a DJIA index fund, you have exposure to all 30 Dow components in your portfolio giving you simple access to businesses with a demonstrated track record of profitability and sound business practices.