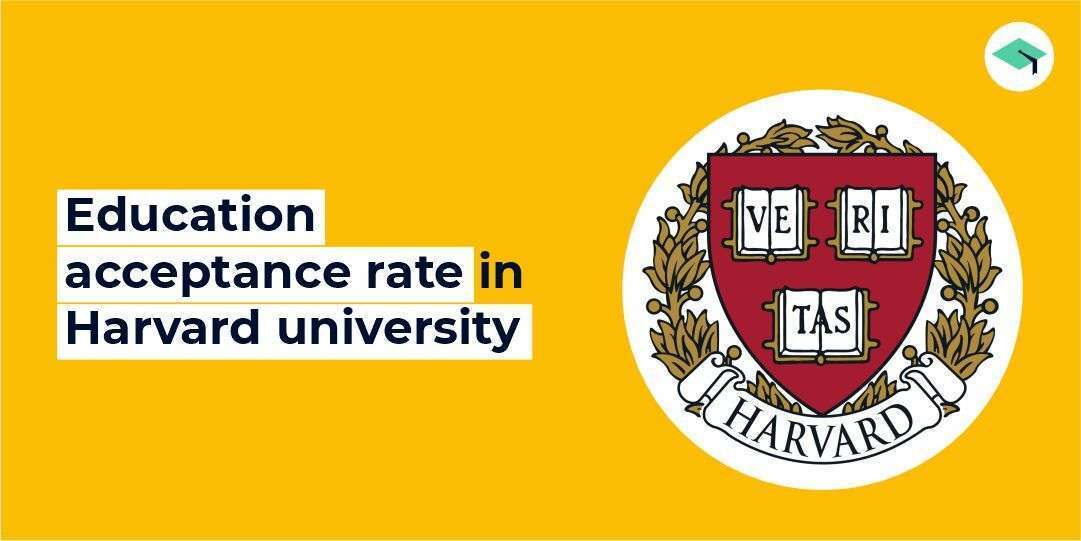 In addition to being old, it has a low admittance rate because of the high caliber and variety of programs it offers.

Some of the most well-liked courses at Harvard are offered by the Graduate School of Arts and Sciences (GSAS), which is the university’s largest graduate school.

The Ranking of Harvard University

The acceptance rate at Harvard university

Harvard’s current admission rate for 2021-2022 is 4.7%. It is among the most difficult institutions in the United States, with a notably difficult enrolment process, prerequisites, and extracurriculars.

The Harvard University admissions office selects the best and most deserving individuals by evaluating each candidate in many categories such as academics, volunteerism, extracurricular activities, statement of purpose, and letter of reference.

To get admitted to the university, students need to focus on their applications and distinguish themselves.

Harvard University has about 22,000 students, 15,250 registered in professional and graduate study programs. Harvard is a stiff competitor for P.HD and other business qualifications, with an acceptance rate of 3.1%.

Every year, over 5% of overseas students enroll in postgraduate programs. Before getting into the Harvard admission rate, understanding the eligibility conditions is essential. A student must complete specific prerequisites to register for any course at Harvard.

As per the last admitted class of 2026 at Harvard University, admission count details are as follows: 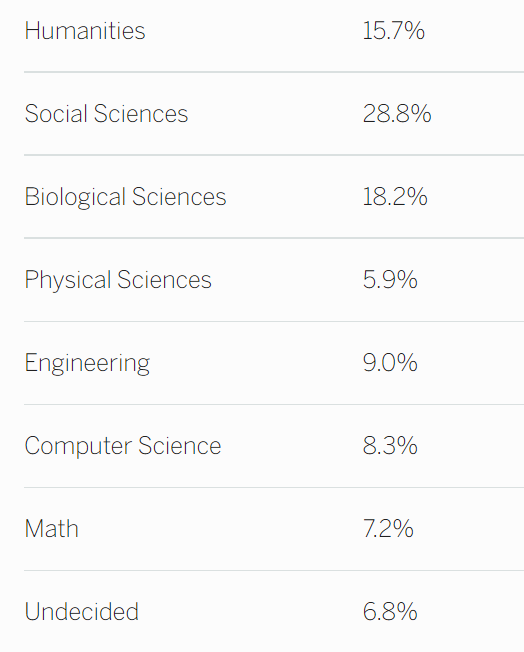 The acceptance rate at Harvard in 2022

Harvard, which is already regarded as one of the most demanding colleges in the world, has become much more selective in recent years. In a typical summer semester, Harvard accepts around 5% of candidates.

All through history, Harvard’s admittance rate has progressively declined. The admission percentage for the Class of 2001 was 12.3% in 1997.

Harvard is looking for students who will add value to the campus community and who are unique and diverse. They seek out driven individuals who will excel in any field they choose.

They want students to enthusiastically represent Harvard around the world in addition to improving it as a university.