Saving for your child's college is one click away! 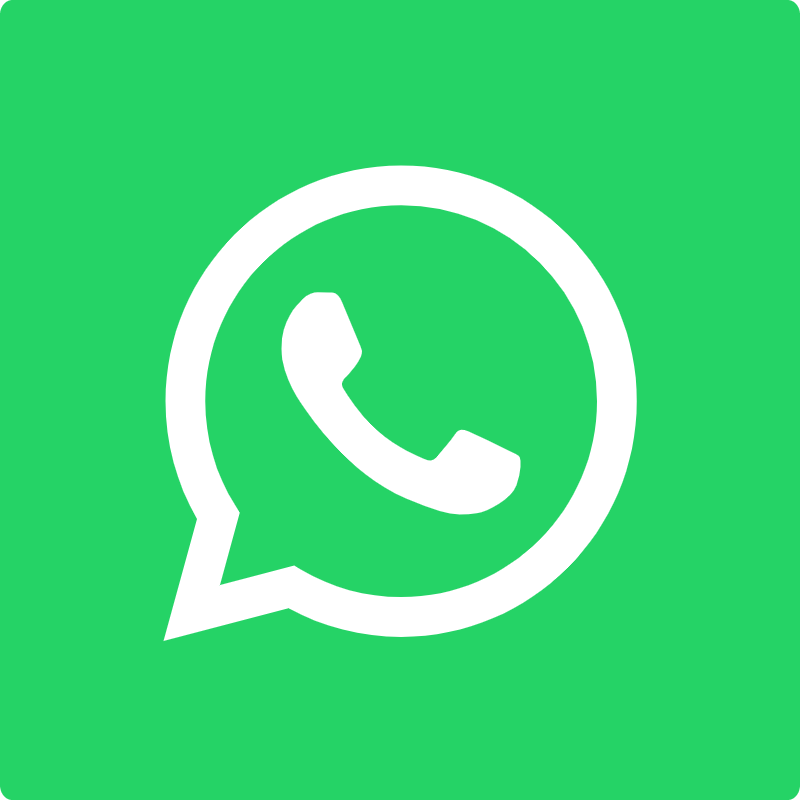